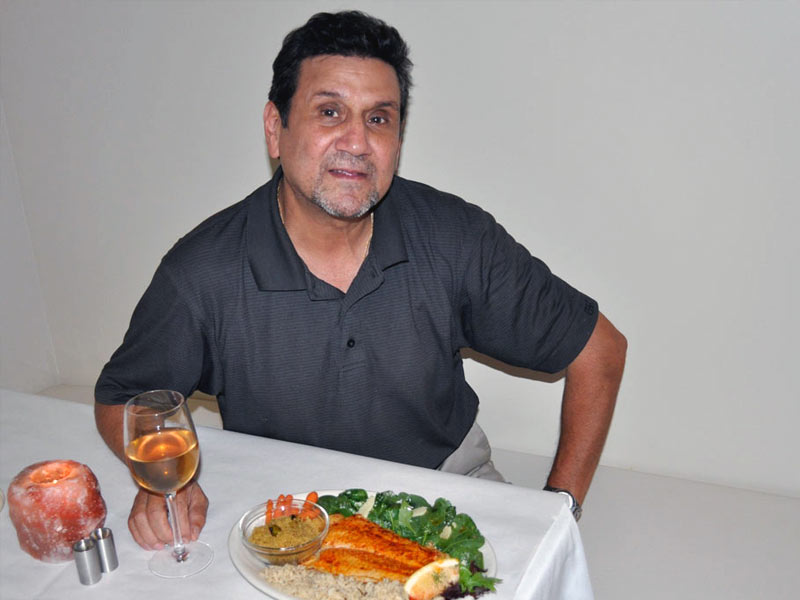 MOUNTAIN BROOK, Alabama — Vino restaurant in Mountain Brook’s English Village is expand­ing with a covered patio to add needed seating capacity.
Al Rabiee said his restaurant, which opened in September, is enjoying steady business and can support more diners. Vino shares space with Gallery 1930 in the building at 1930 Cahaba Road across from Chez Lulu.

Vino, a hip but casual Mediter­ranean and Italian restaurant, is open for dinner Monday through Saturday nights. A lack of desig­nated parking for the building prevents Vino from opening dur­ing lunch as well, Rabiee said.

Rabiee said he wanted a small, intimate restaurant and that’s why he chose the space for Vino, which seats between 50 and 60 people at the tables and bar in­side. But the patio allows for more than twice that many, he said.

“I’m happy that people have not only come, but they come back,” he said.

On cool evenings, the patio is a popular area and early on there were even occasions when some of the indoor tables had to be moved outside to accommodate the number of diners there.

Rabiee said plans are to expand the covered patio but also to allow for temporary enclosure of the patio when the weather turns too cold.

Plans for the expansion have won approval from the city of Mountain Brook and the project has gone out for bid, Rabiee said.

Rabiee said the patio should be ready in May. Rabiee said he will also expand his hours, opening at 3 p.m. instead of the current 4 p.m., inching closer to the allowable operating times to still be considered outside of the lunch hours.

The patio also will help Vino in its growing list of charitable events, wedding receptions and events cohosted with the art gallery, Rabiee said.

Rabiee said the restaurant’s popularity has driven mostly by word-of-mouth and it already has a list of regulars.

“It really has been greater than I thought or expected when I decided to get back into the restaurant business,” Rabiee said. Rabiee ran Anthony’s restaurant on Birmingham’s Southside for more than a decade before selling it and opening Assagio and Southside Bohemia in Five Points South. He then went into the real-estate business for a while before getting back in the restaurant game with Vino last year.